It was another great turnout for the Squash Academy’s Junior Easter Hidden Doubles Tournament where 32 players battled it out all day long for the supreme title of Junior Hidden Doubles Champion 2019!

The fun of a tournament like this is, nobody knows who is going to win until the very end at prize giving when the final pairings are revealed!

It’s a great way to get to know other players, play some great squash against people of your own ability and have some fun because everyone has a chance of winning! Of course there are prizes as well for group winners but the overall title could go to anyone!!

Congratulations to all our winners and to all that took part!

We’re already looking forward to the next tournament on the Island. 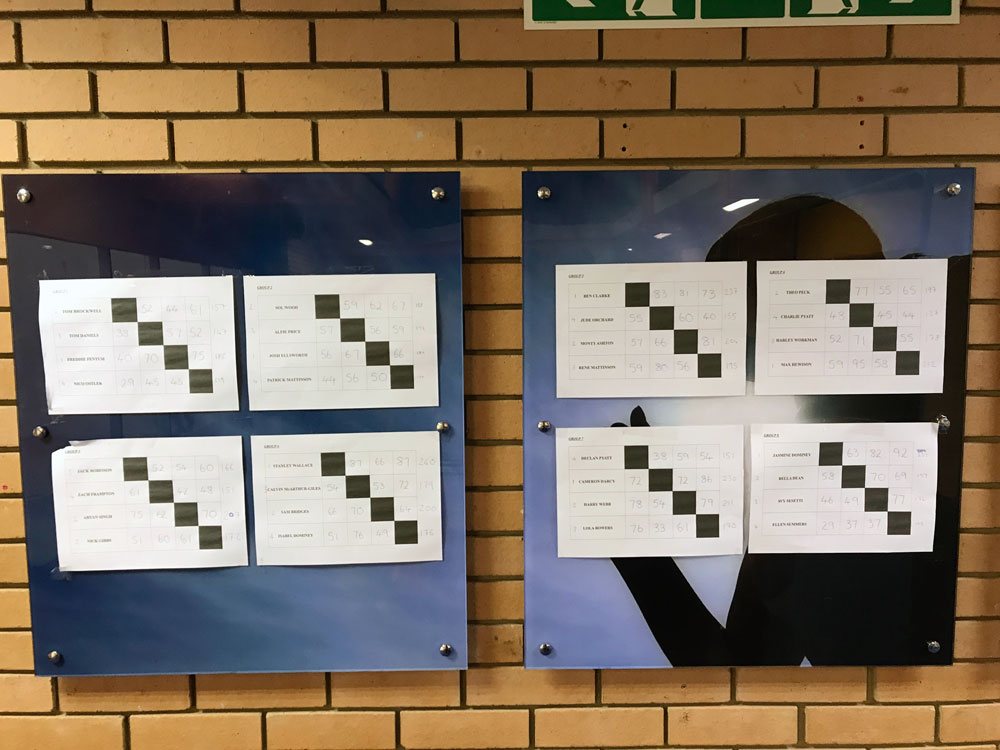 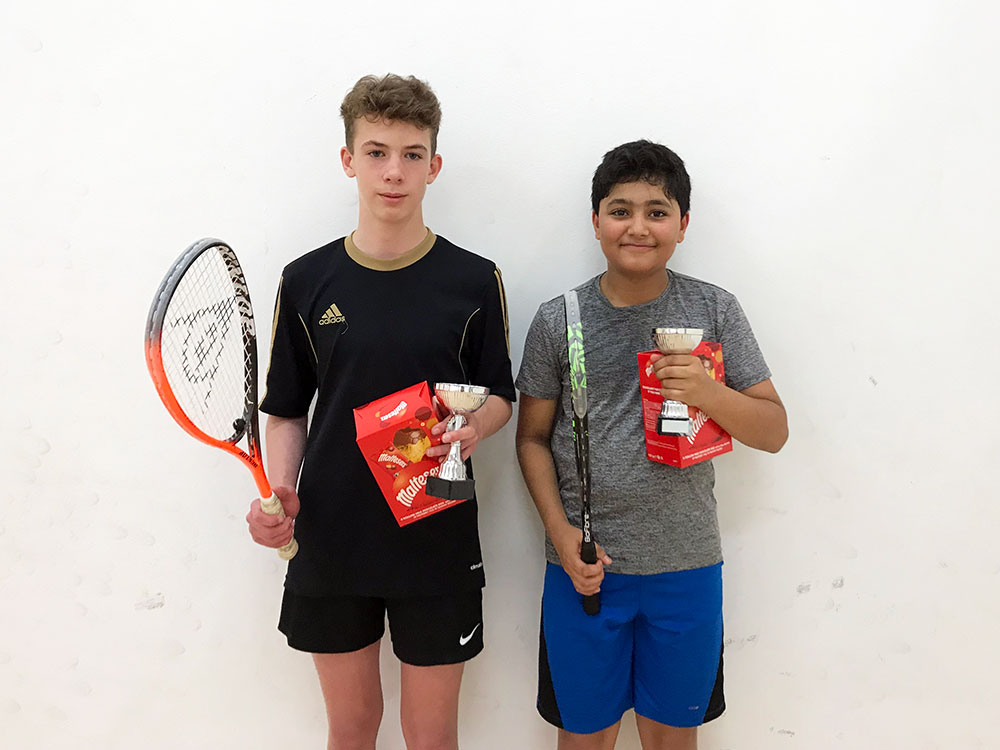 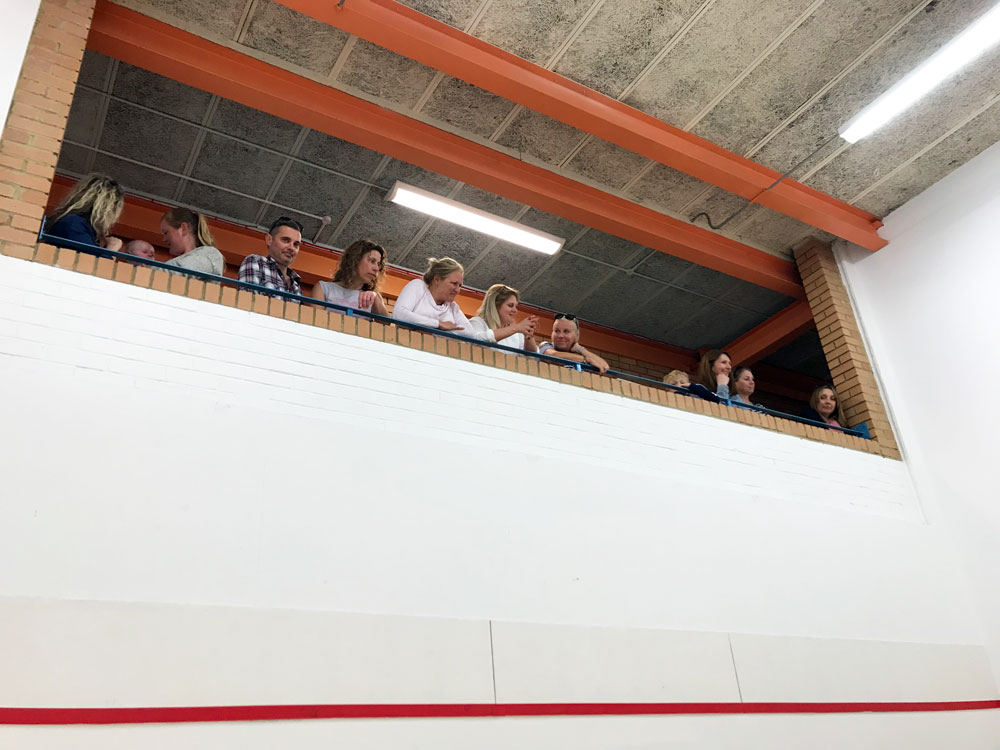 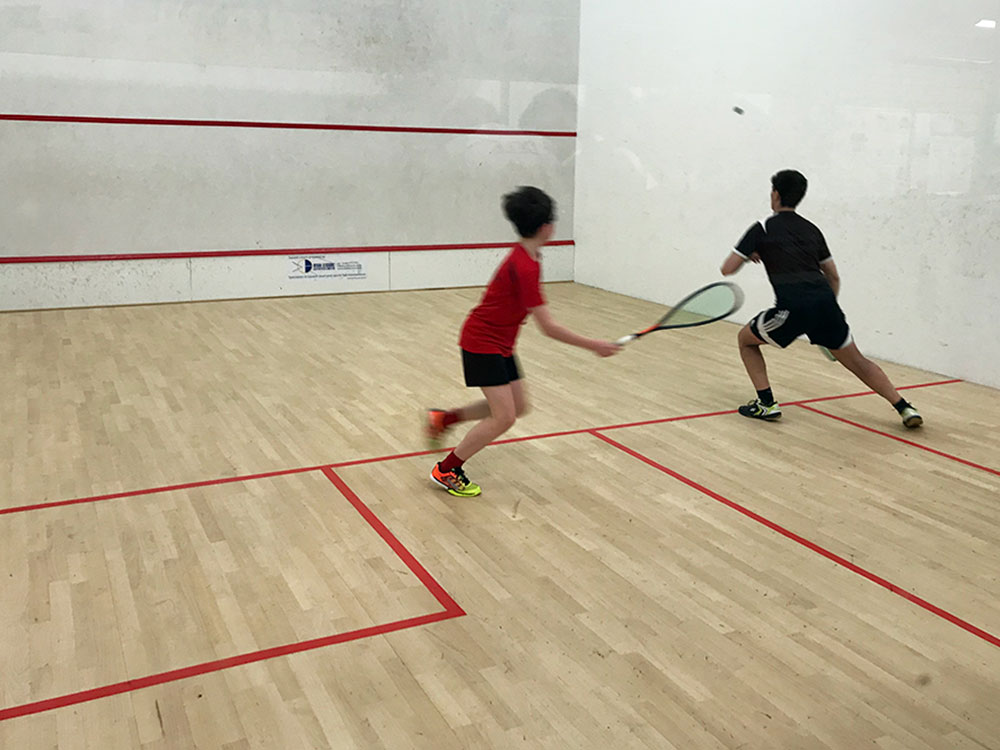 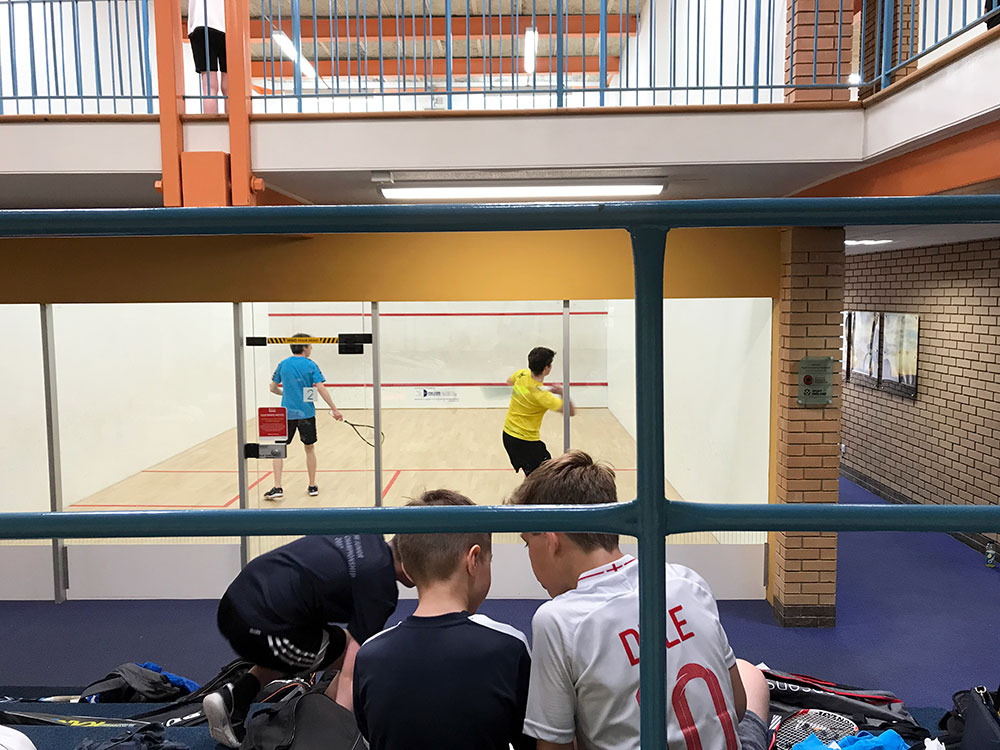 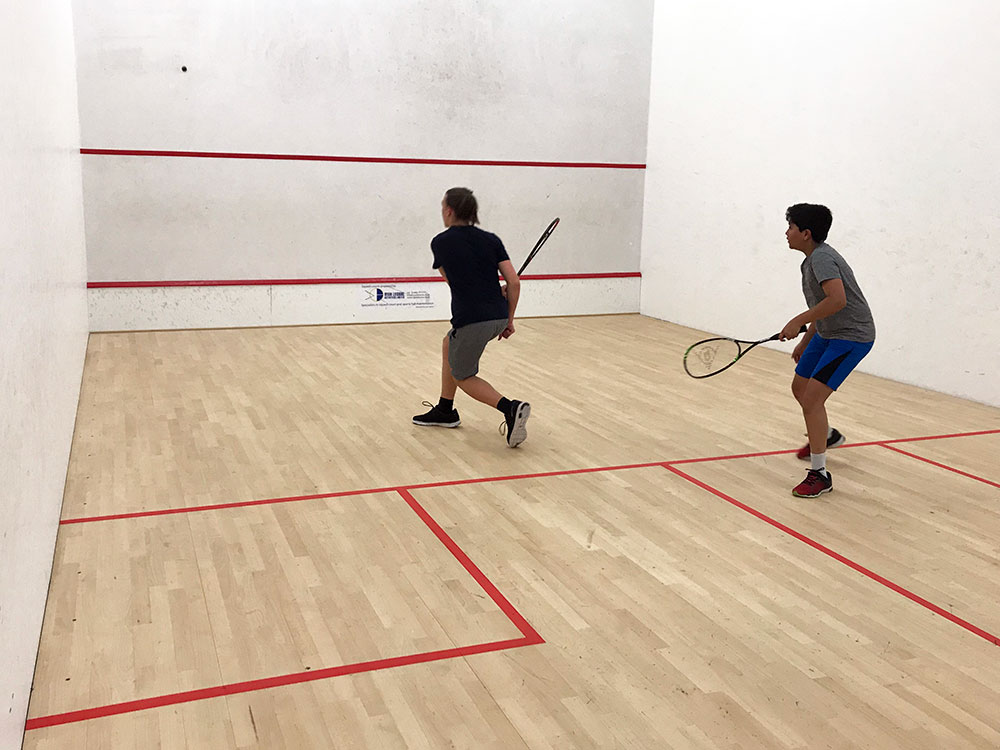 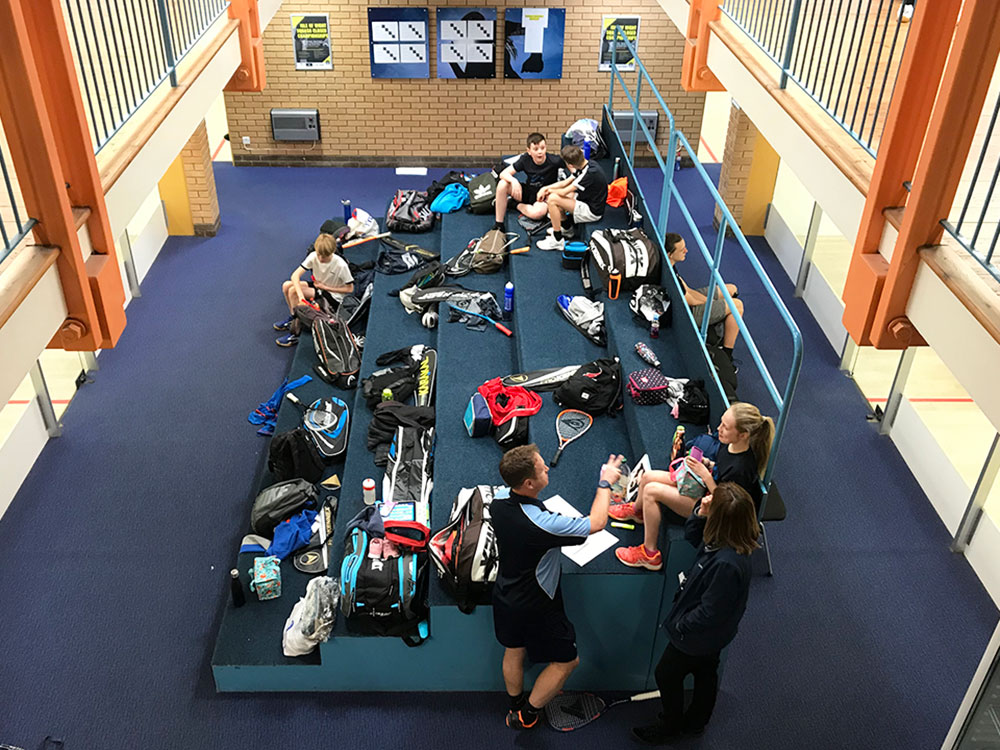 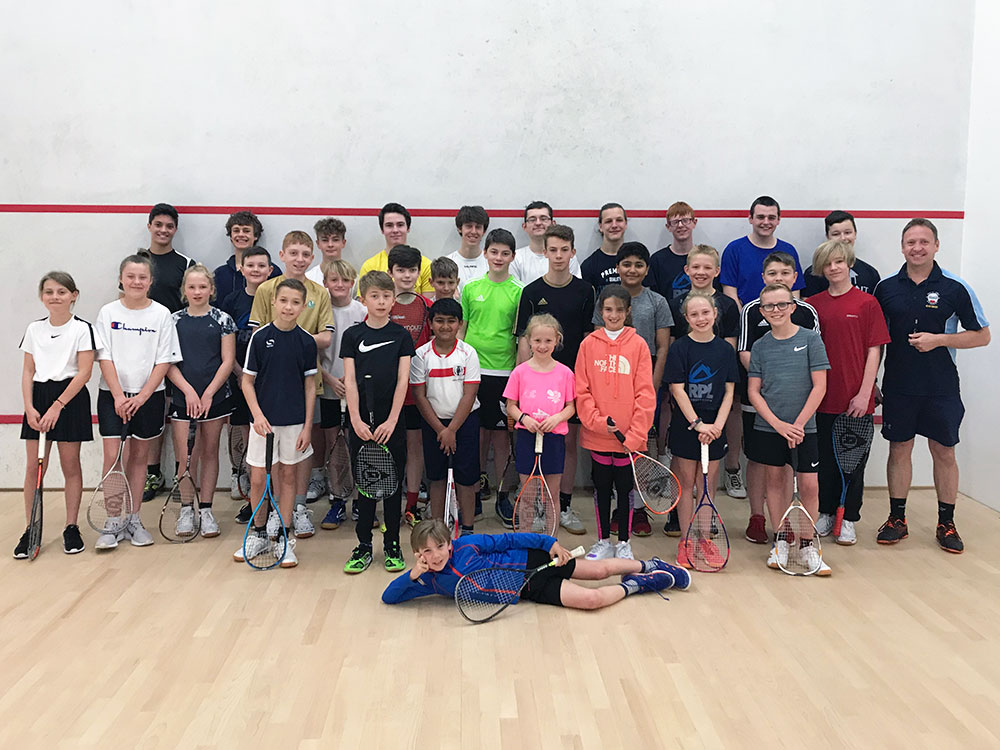 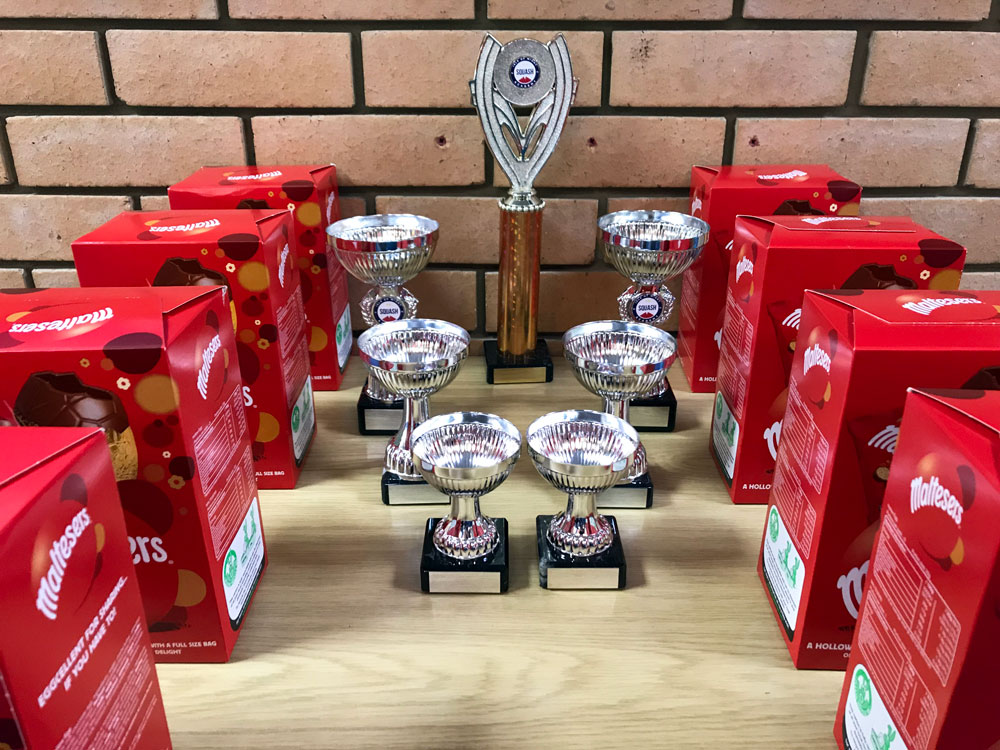 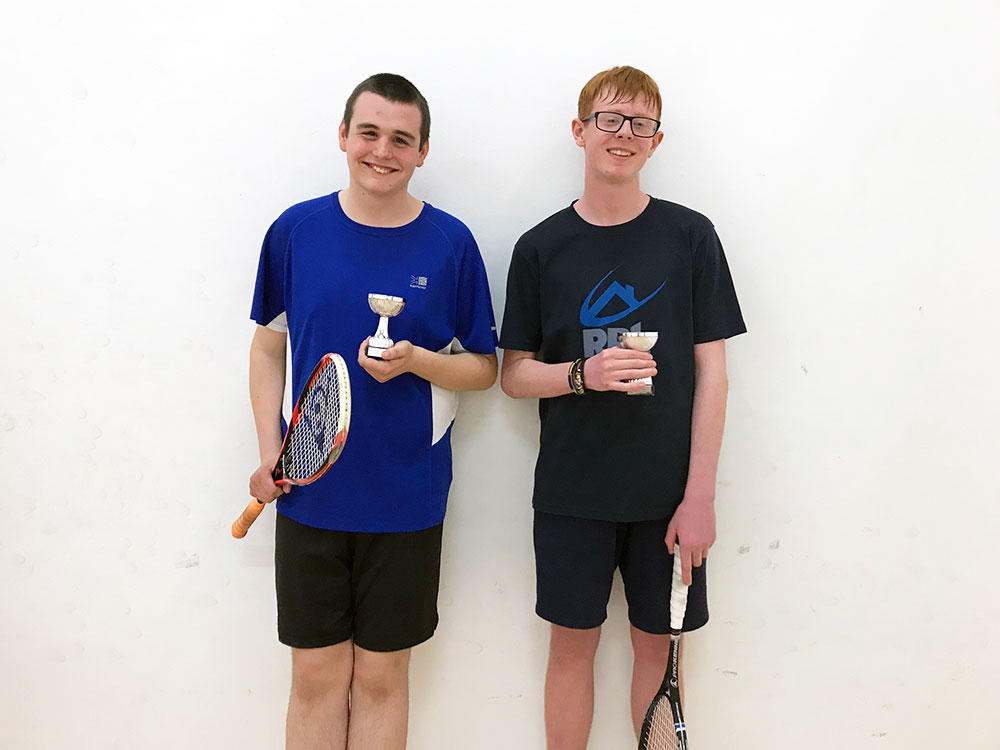 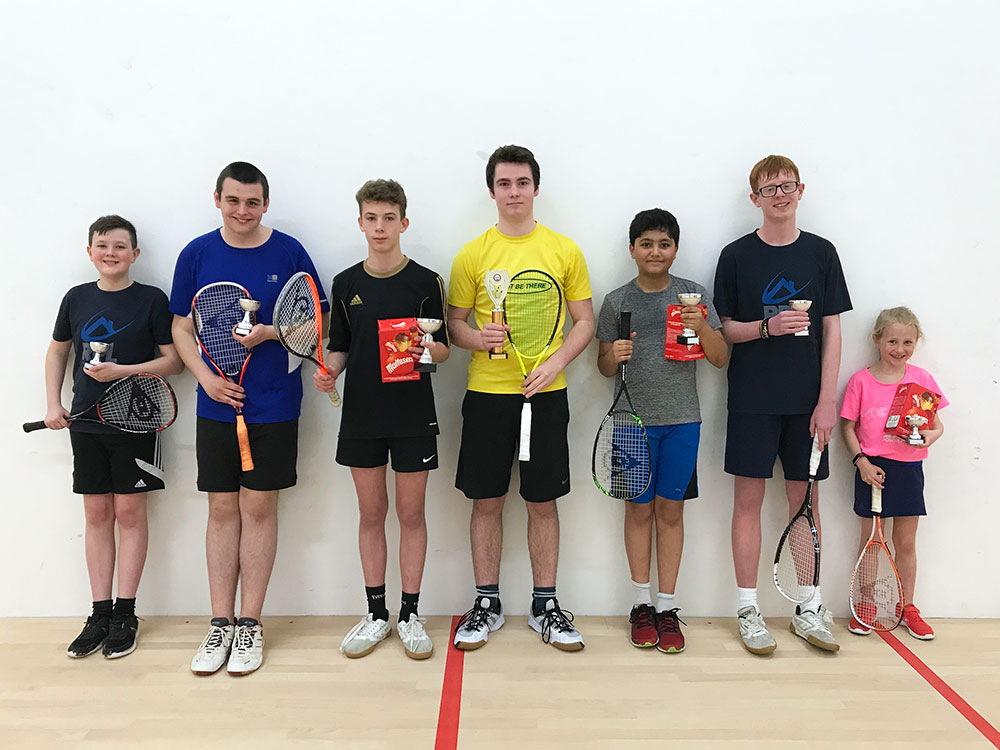 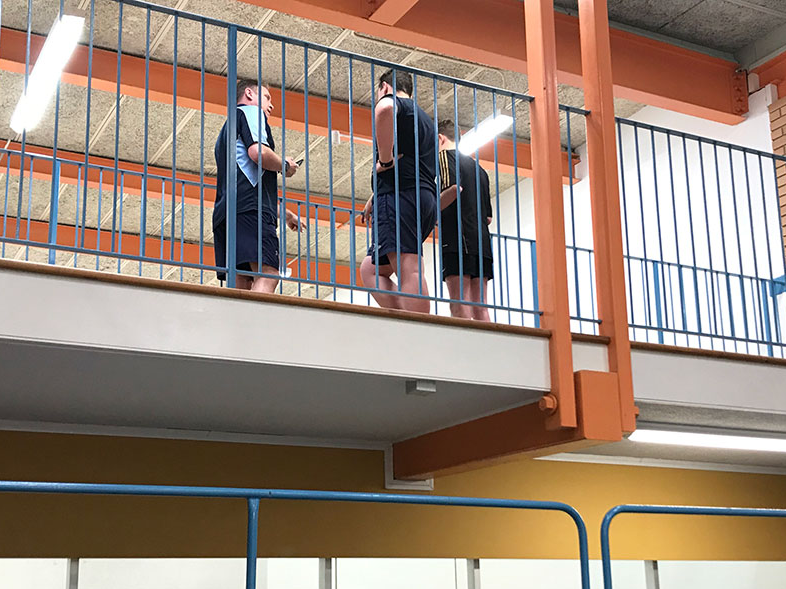 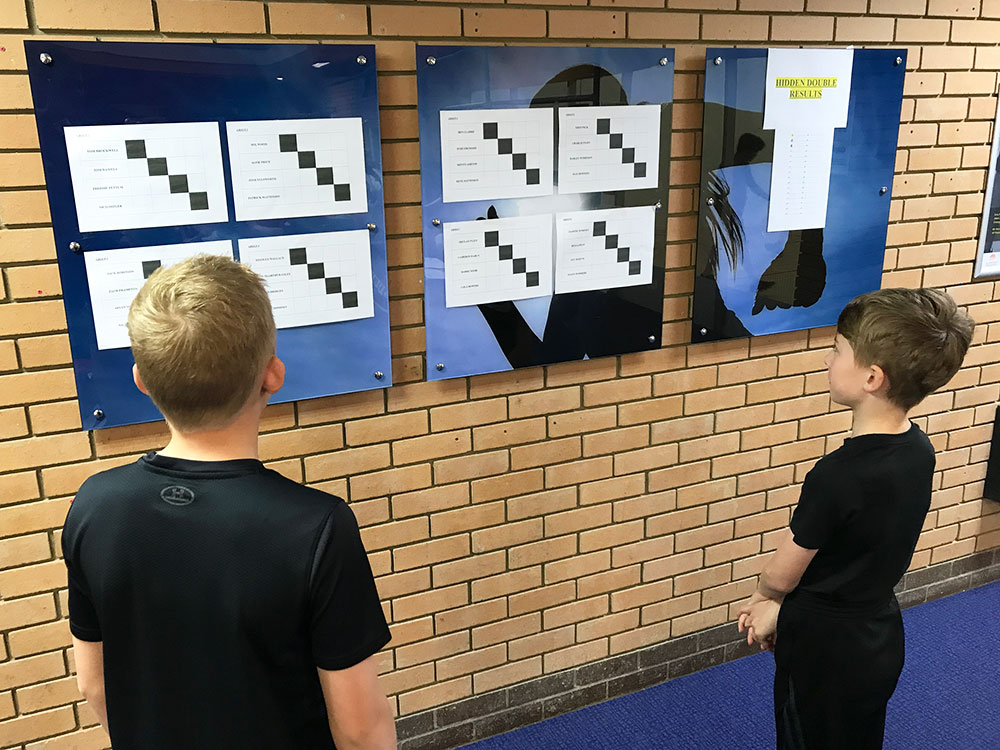 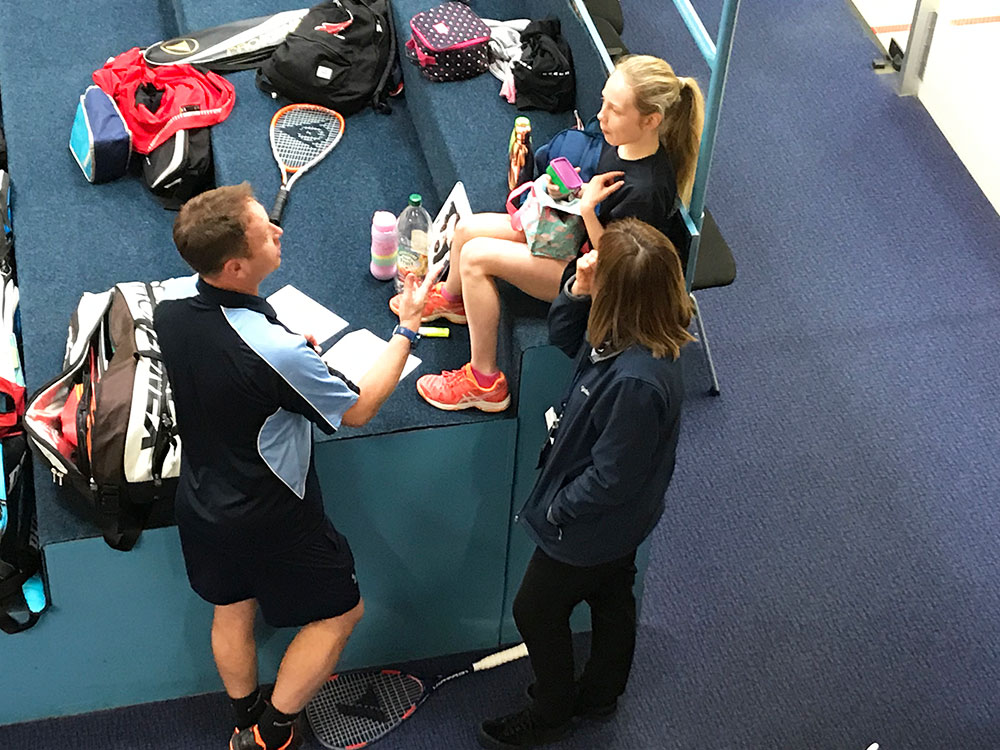 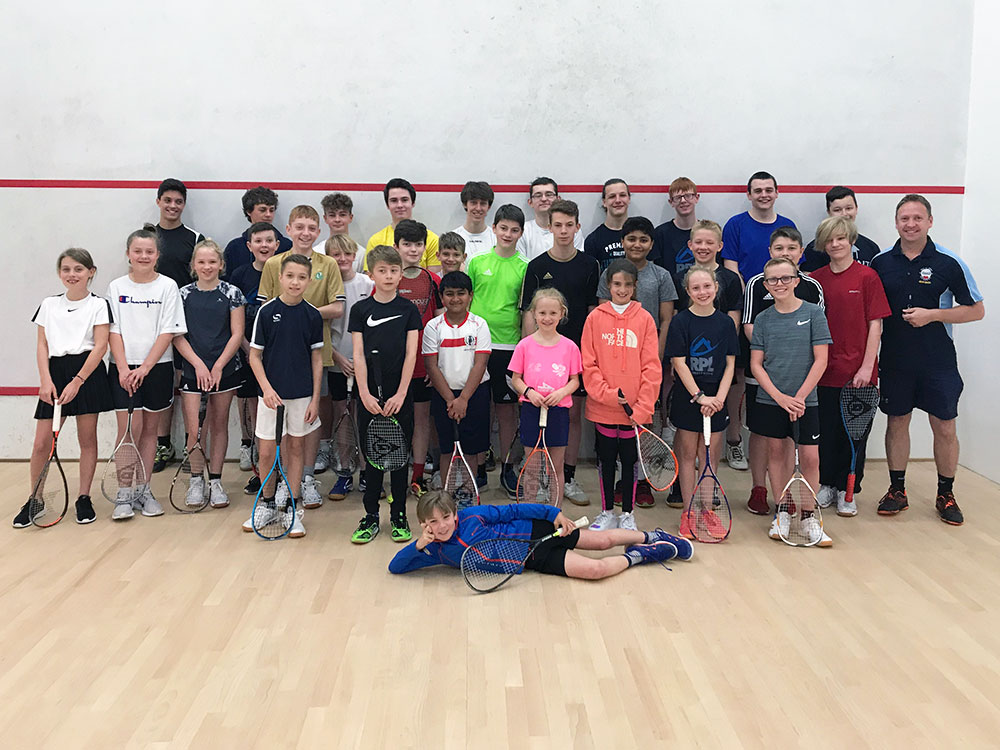 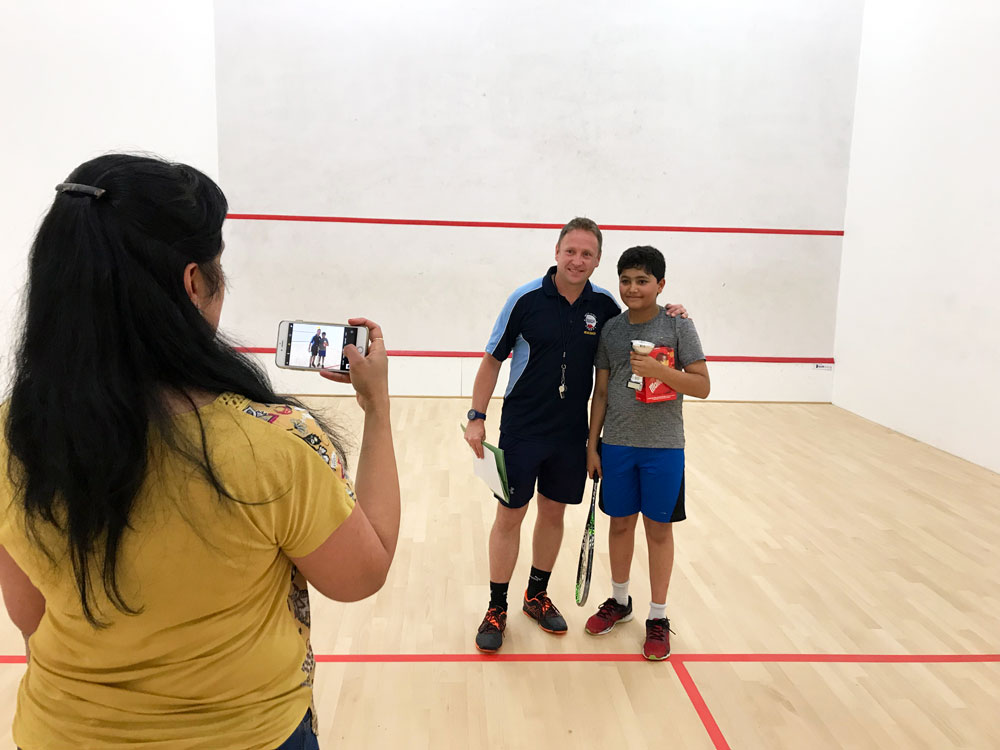 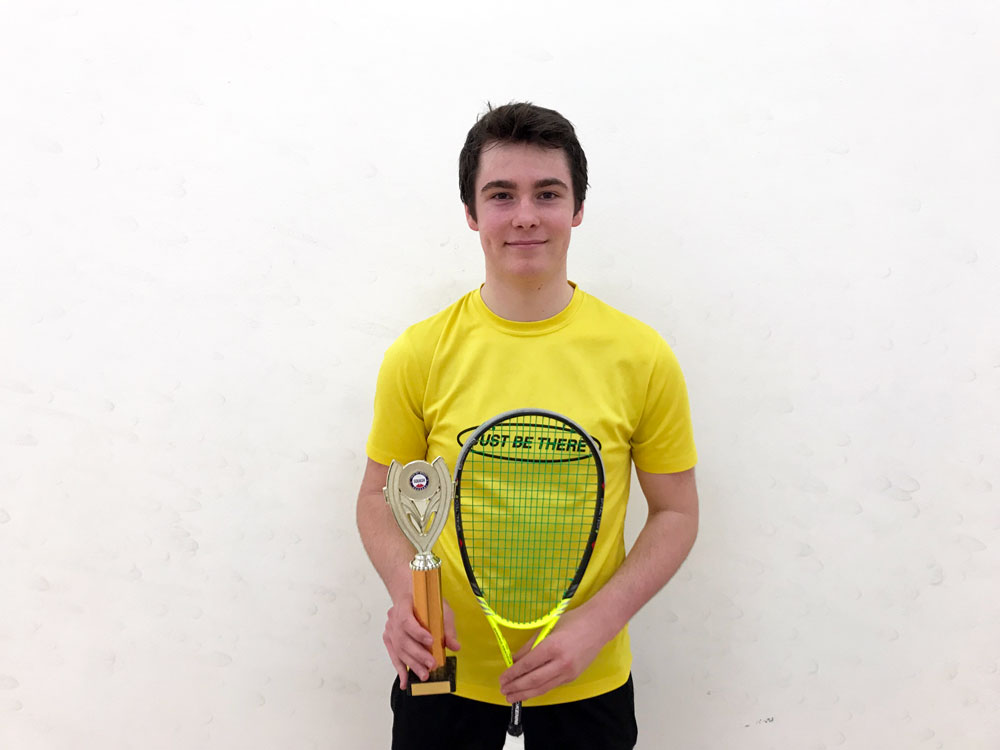 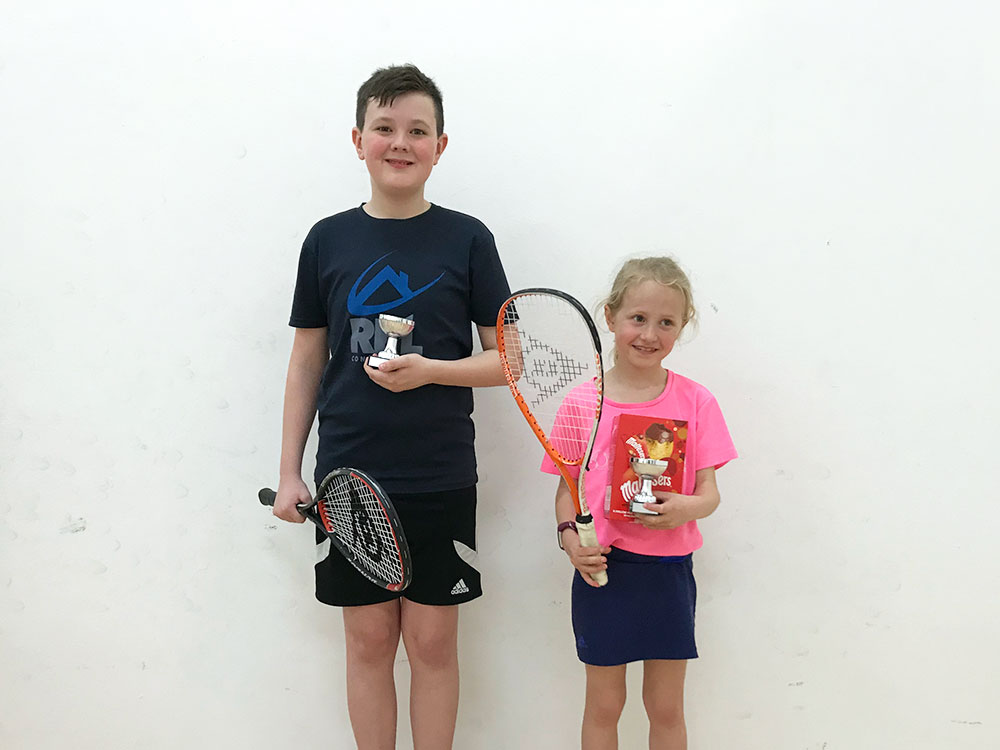 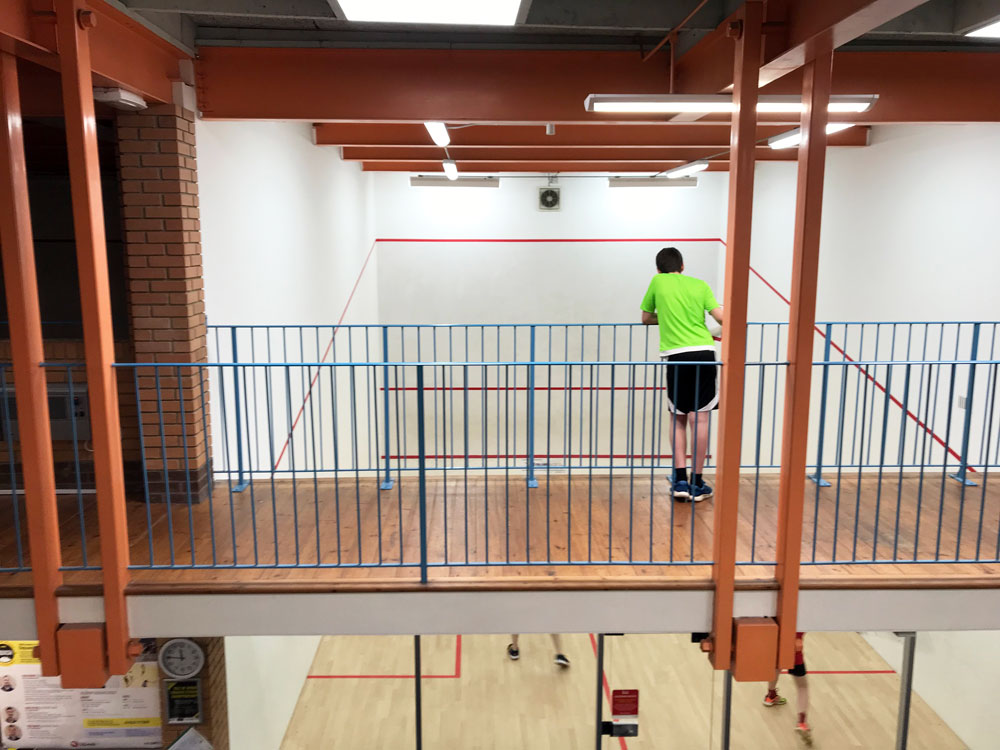 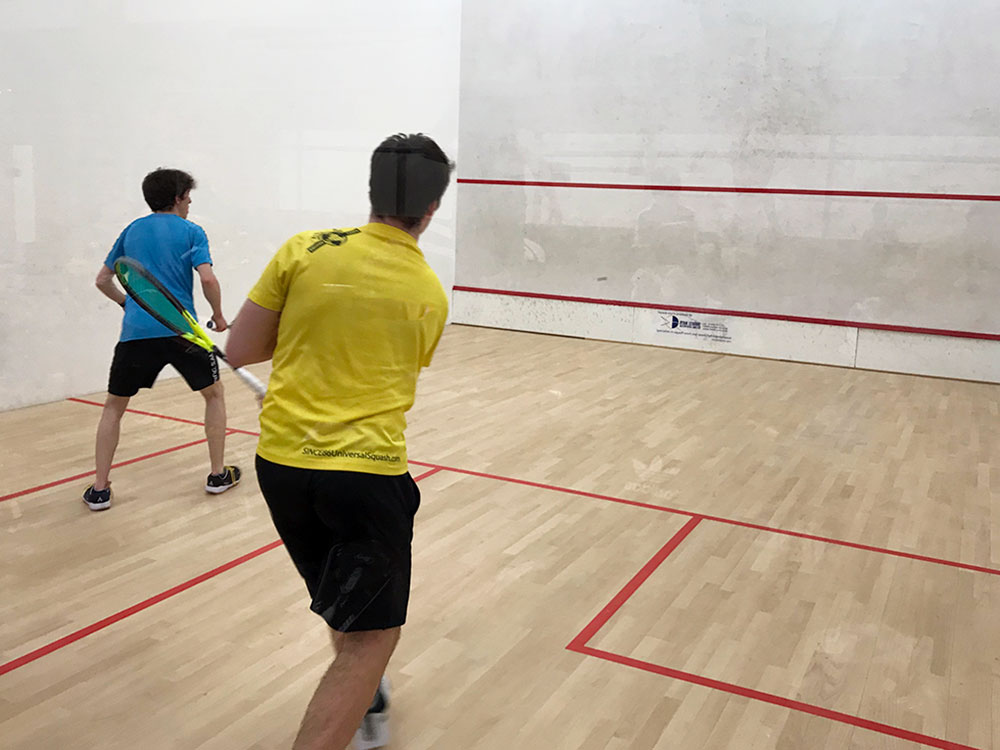 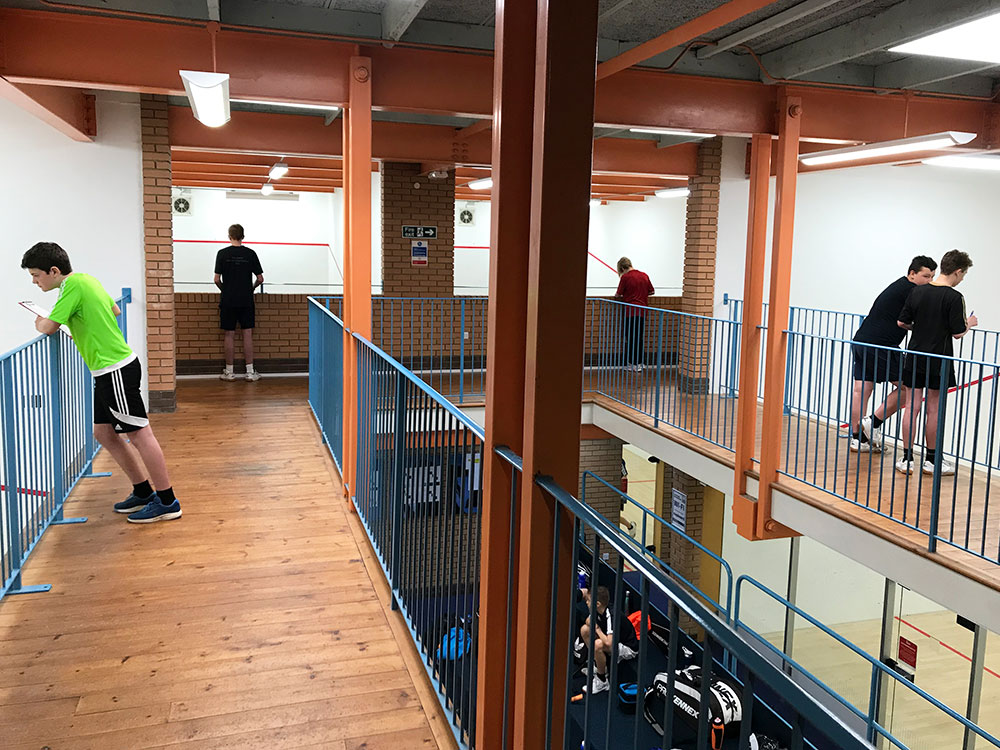 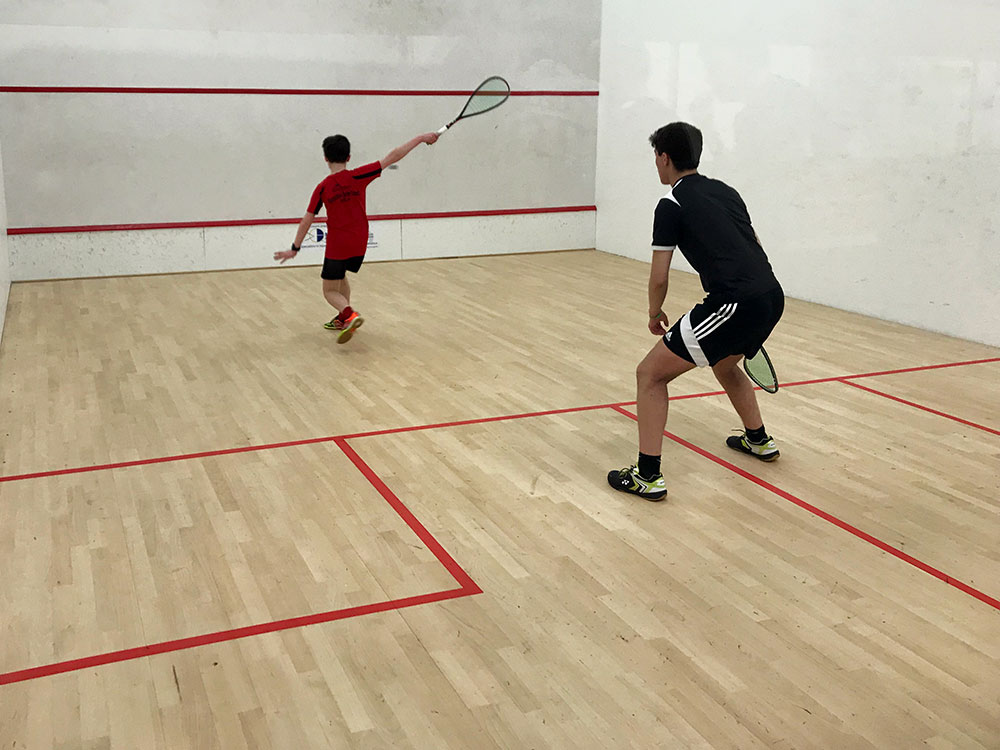 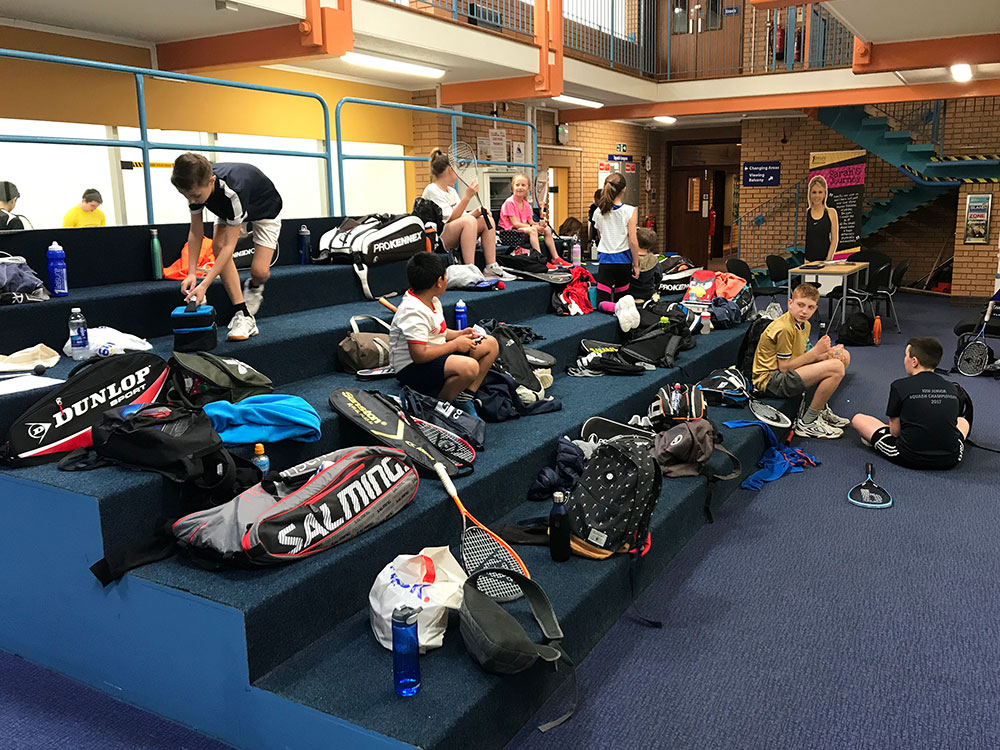